Blasts from the Past

I was going through old files and found some stuff back from 2012. Who remembers when the entire map was this: 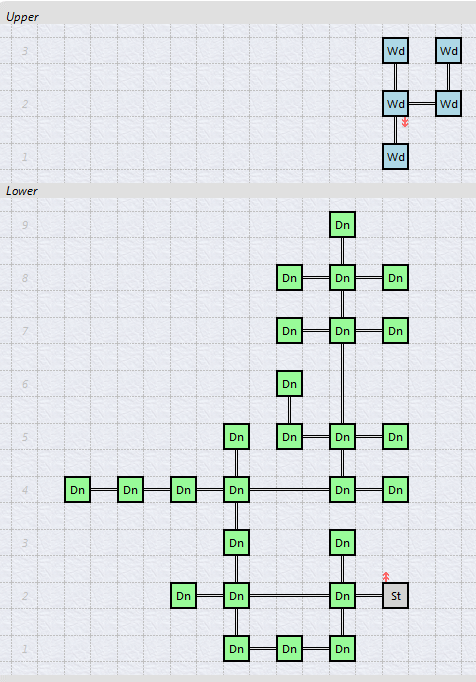 Anyway, the funniest thing I found was one of my original sets of notes from around this time, where I brainstormed what I wanted to do with the game next (this was before monsters even existed!)

The genie type enemy didn't happen but inspired the fairy. The mindflayer was a stupid concept and I'm glad I never put it in. As you can see a few other things never made it in as well but as I said this was just a brainstorming exercise.