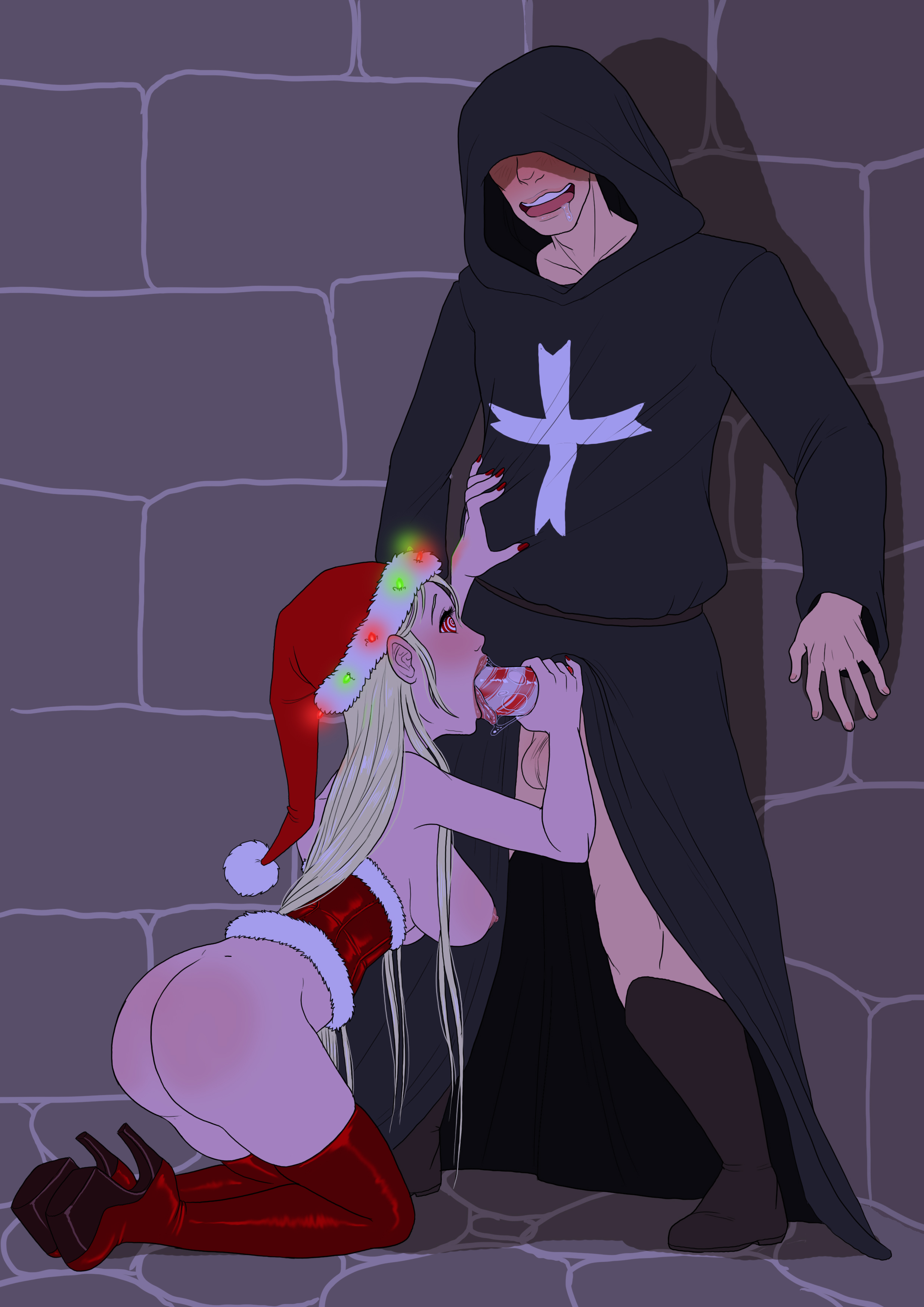 For this Christmas release, we've brought back the Santa stuff from last year. Get cool drops from NPCs in return for having keywords substituted for festive alternatives!

I hope you all enjoy the new stuff we've been working on. Sorry if it feels a bit empty but NPCs take a lot of work to create.