The most up-to-date information can be found at the public version of the source code here https://github.com/aika092/TrapQuest/tree/master/Trap%20Quest.inform/Inform/Extensions - if you can read pseudocode then you can probably hopefully easily make sense of this.

Want to read all the historic changelists? Go here: Changelist.

Have a bug or glitch you'd like to report? Read here. 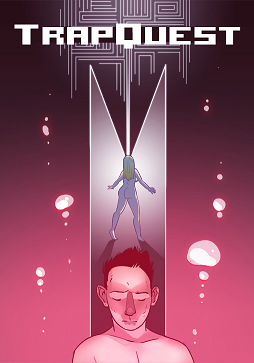